Any amount of alcohol consumption harmful to the brain, finds study 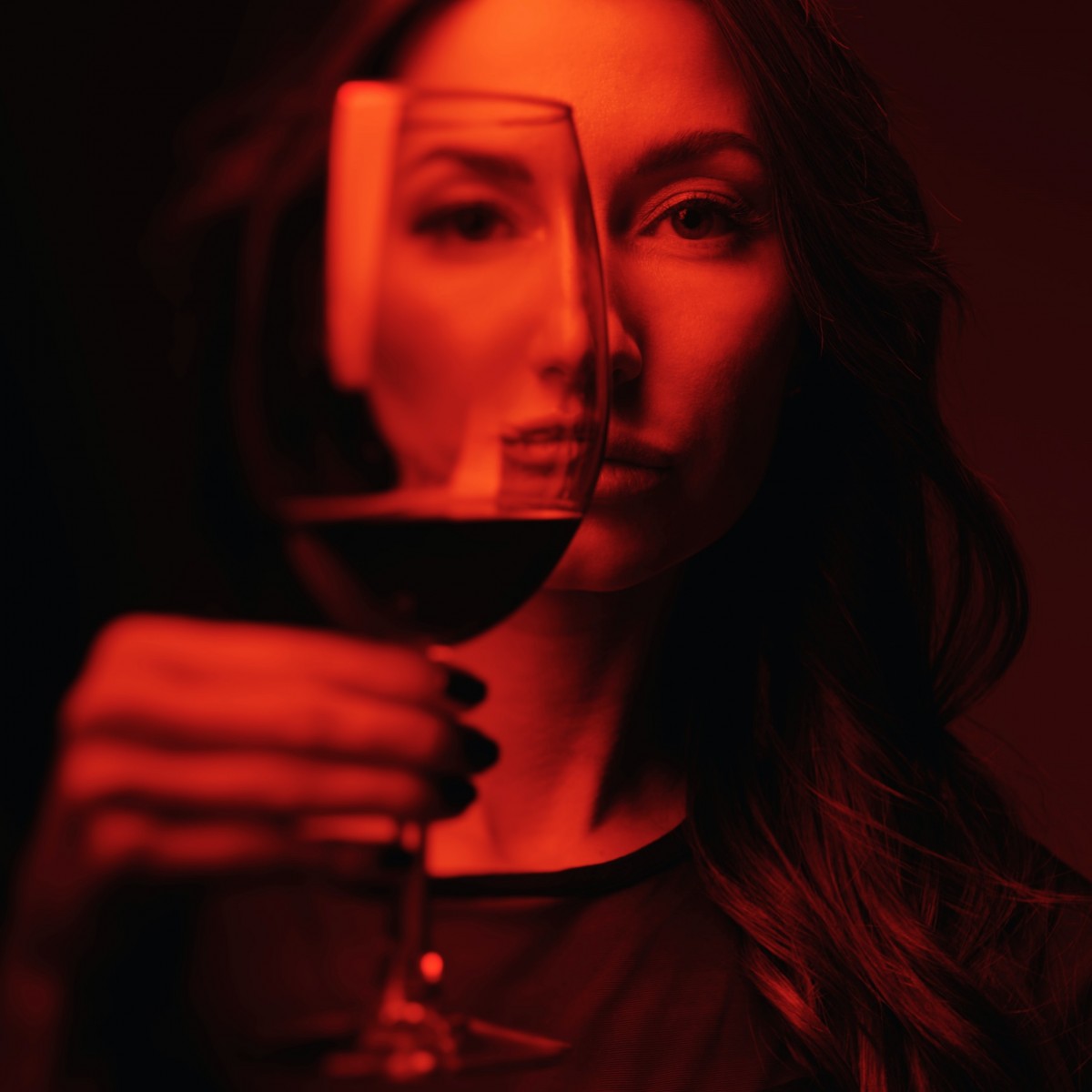 Any amount of alcohol consumption harmful

There is no safe amount of alcohol consumption for the brain, with even “moderate” drinking adversely affecting nearly every part of it, a study of more than 25,000 people in the UK has found.

The study, which is still to be peer-reviewed, suggests that the more alcohol consumed, the lower the brain volume. In effect, the more you drink, the worse off your brain.

“There’s no threshold drinking for harm – any alcohol is worse. Pretty much the whole brain seems to be affected – not just specific areas, as previously thought,” said the lead author, Anya Topiwala, a senior clinical lecturer at the University of Oxford.

Using the UK Biobank, a substantial database designed to help researchers decode the genetic and environmental factors that lead some people to develop diseases while others do not, researchers in this study analysed data from 25,378 participants such as age, sex, education, self-reported alcohol consumption, brain size and health from MRI scans, information about hospital and outpatient visits, and memory tests.

Higher volume of alcohol consumption per week was associated with lower grey matter density – the researchers found, with alcohol explaining up to a 0.8% change in grey matter volume, even after accounting for individual biological and behavioural characteristics.

This might seem like a small figure, but it is a larger contribution than any other modifiable risk factors. For example, it is four times the contribution of smoking or BMI, said Topiwala.

Widespread negative associations were also seen between alcohol consumption and integrity of white matter, the brain fibres that scaffold the billions of neurons that make up grey matter. In addition, an individual’s underlying conditions such as high blood pressure and high BMI made the negative association between alcohol and brain health stronger, the researchers found.

Contrary to previous research that suggested there is a benefit to drinking wine in moderation compared with beer or spirits, the study found no evidence to suggest alcoholic beverage type conferred differences in risks to the brain.

The associations of wine-drinking with higher educational attainment and socioeconomic status may explain the perceived health benefits, the authors suggested. “If you look at who is moderately drinking, at least in this country, they are better educated, wealthier people that would do much better on a memory test … just because of who they are, than people that are less educated,” said Topiwala.

The findings are robust to many alternative assumptions, said Colin Angus, a senior research fellow from the Sheffield alcohol research group at the University of Sheffield.

“In the grand scheme of things, these effects appear small, although it’s hard to compare them against the impact of alcohol on other health outcomes, such as increased risks of cancer, without further research to understand how the association between alcohol and brain health feeds through into more tangible outcomes, such as dementia or Alzheimer’s.”

In 2016, the Department of Health introduced new alcohol guidelines in the UK, recommending that both men and women drink no more than 14 units of alcohol each week.

Topiwala said the study showed evidence of harm below that threshold.